You don’t have to go looking for it.

Turn on the news; it doesn’t matter what channel. You’ll find it there.

Scroll through social media; any platform will do. You’ll find it there too; permeating the atmosphere like the stench of rotting garbage.

There is one very real thing about the stench of over-ripe garbage, and that is that no matter how much deodorizing spray you squirt, no matter how much lemon-scented soap you use, you can’t truly get rid of the smell unless you take out the trash.

Now before anyone gets their panties in a bunch, I’m not talking about voting one political party or another in, or out of office. It doesn’t matter WHO gets in. In truth, unless we deal with the underlying fear, it doesn’t matter who wins, WE LOSE. Why? Because we haven’t taken out the garbage. We haven’t dealt with the fear.

Until we deal with the fear, the stench will remain; a constant reminder of the rottenness at the core.

You have heard it said that people fear what they don’t understand.

This is true of EVERYONE who gets angry for a cause.

In the current political climate you have one side you have where individuals’ fears stem from the changes that they see as coming with a progressive platform (they want to take away our guns / kill our unborn babies/ turn everyone gay / give our hard-earned money away to freeloaders/open our boarders up to violent criminals etc.).

On another you have those who’s fears come from the contemplation of a world where conservative views impinge on the inroads progressive platforms have made in the last hundred years (they want to take away our social security/steal our medicare/deny us the right to marry who we want/keep us from affordable health care/deny us the right to love who we want/ attempt to control our bodies / punish us because we are a different skin color or religion etc.).

I’m not saying that the fears on either side are not justified. There are plenty of those on BOTH sides who can give convincing arguments as to why they are right and why everyone else is wrong. But at the end of the day those that act out of fear, even if it is for a “just” cause, have more in common with their opponents than they would like to think.

Why? Because the anger and the hatred and the need to justify one’s position or view point or ideology ALL STEM FROM FEAR.

I’m not saying that the issues being argued are not important. They ARE important, extremely so. This is a pivotal moment for our country and I am not saying that we should sit back and do nothing. I am merely pointing out that no matter what side you take, no matter what your personal views on a subject may be and no matter how justified you may think those views are, if you are acting from a place of fear, you lose.

What I am saying is that we ALL lose if we do not address the fear that lies behind all of the anger and hatred.

Confronting one’s fears is never an easy thing to do. Most people avoid it like the plague.

It is not done by forcing political, social or religious views on those who disagree with you whether by posting angry memes or passing legislature designed to suppress the opposing side.

It is not done by arguing and getting defensive every time someone disagrees with you.

And it is certainly not done by picking up a handy weapon and killing those that you fear.

Fear is not always loud and obnoxious and obvious. It can be insidious. It is pervasive. It hides in just causes and in thinking you have the high moral or intellectual ground in a situation.

In fact, there is only one thing in this world powerful enough to counter fear, and that is love

The kind of love I’m talking about does not look at one’s outward appearance or bank account or position or political ideology, or how many time’s one meditates a week or national identity or religious affiliation or sexual orientation to deem another worthy of being loved.

I’m talking about the kind of love that empowers another to be their best self by believing in their worth as a human being.

I’m talking about the kind of love that fills up your heart and heals you from the inside out.

A person with that kind of love in their heart simply loves. Everyone. Without reservation or judgement.

To come from a place of unconditional love in every decision that we make as individuals, as communities, and as a country is the only way to counter the fear. And it is the only way to undo the damage that millennia of living from fear has caused.

By living from love we don’t just take out the garbage of our own fears and the innate fears that come from being human, we transform them. We turn those fears into compost; fertilizer that feeds the soul and strengthens the human spirit.

Living from a place of unconditional love is possible.

It is as simple as choosing in each moment to ask yourself “what would love do?”

And then go out and do it. 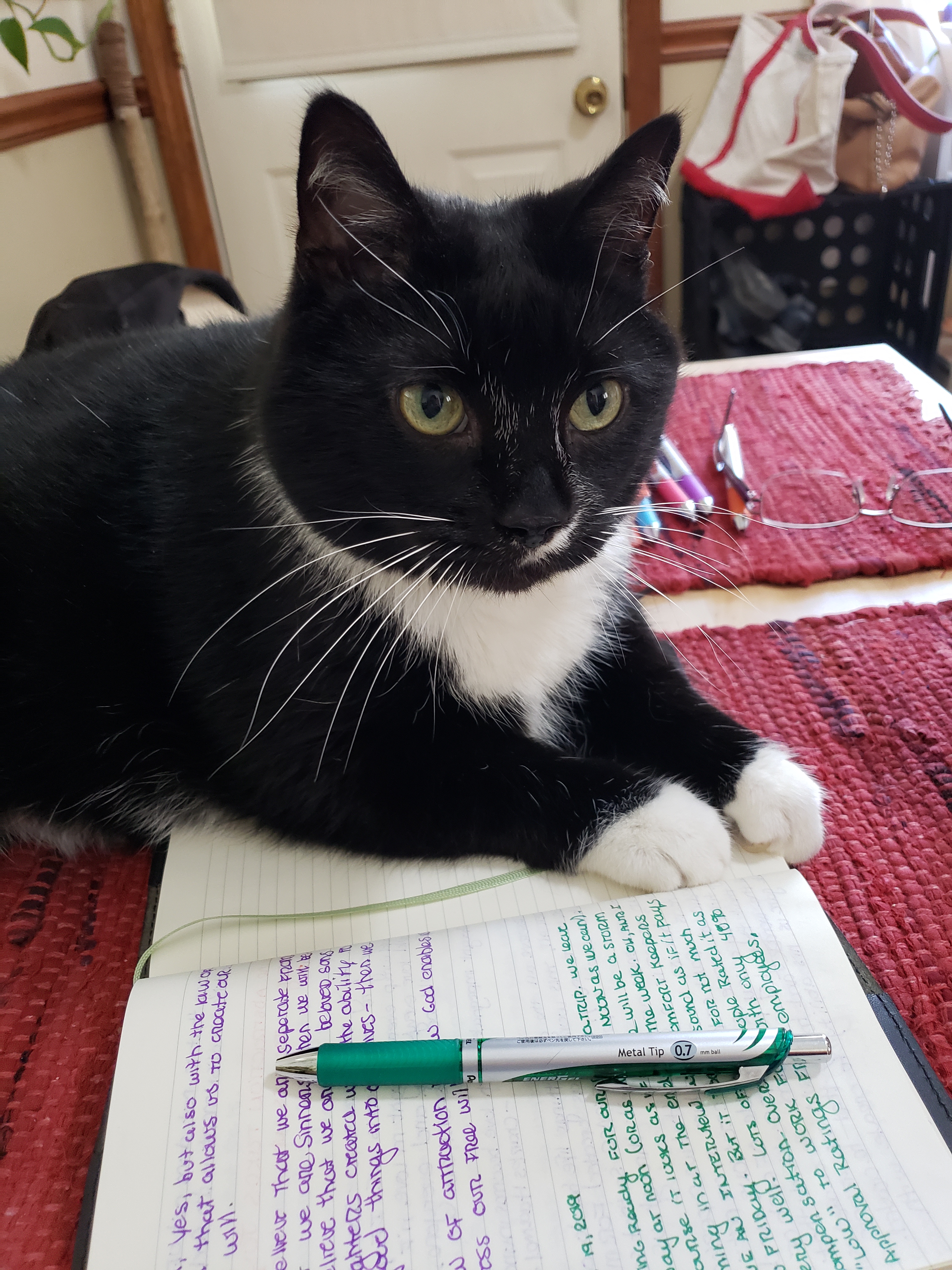